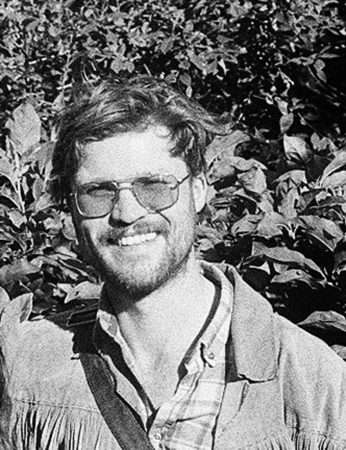 What connects the Battle of the Boyne, the French sculptor Gardet, the buffalo hunt, a pot of sour milk, and the Great Chicago Fire? Part storytelling, part travel record, this work of fiction pursues a course through historical destruction to expose the frailty of human memory.

James Patterson was raised on his family’s farm in Manitoba, Canada. His early days on the farm, and later jobs as a farmhand, factory worker, and musician, inform much of his writing. He has written for the Washington Post, National Geographic, and The Guardian. His writing has been shortlisted for the Nowhere writing prize, and included in the Best British Travel Writing anthology.

The de Groot Foundation is a 501(C)(3) nonprofit grant making foundation located in the United States that supports innovation, education and culture.